How to Control Nervousness and Anxiety Attacks for Job Interviews

How to Control Nervousness and Anxiety Attacks for Job Interviews

Anxiety can cause severe damage to our lives if not taken care of at earlier stages. Anxiety generally is characterized by worry, feeling unease and a sense of fear and it is normal for anybody to experience these feelings although they can grow to a stage that can’t be managed naturally other than medication. Below are some of the anti-anxiety drugs that can be used if it can’t be controlled naturally;

A prescription can be made for persistent anxiety even though they are an antidepressant type and it acts by restricting nerve cells found in the brain from taking serotonin, a chemical compound responsible for regulating moods. They include;

The medication once administered take 2 to 6 weeks for the patient to feel the effect.

This is another antidepressant utilized in the treatment of depression and anxiety. It works in almost similar way as selective serotonin reuptake inhibitors by reducing the absorption of serotonin and norepinephrine chemicals in the brain. They include; Duloxetine (Cymbalta) and venlafaxine (Effexor). They take some time for the patient to feel effects.

These are the old class type of antidepressant used to treat depression as well as anxiety although they have minimal effects on the patient. Doctors prefer prescribing SSRIs instead of effectiveness. They include amitriptyline (Elavil), nortriptyline (Pamelor) and imipramine (Tofranil).

They are classified as a sedative type of drugs, and its main work is to reduce physical symptoms related to anxiety. They are known to cause relaxation and are active within just minutes. Examples are lorazepam (Ativan), diazepam (Valium), alprazolam (Xanax) and chlordiazepoxide (Librium).

They are rarely prescribed by doctors although they are active within a few minutes just because if used over some time they become less active and are also addictive to users. They are therefore best for short term users. 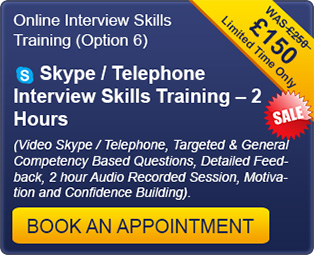 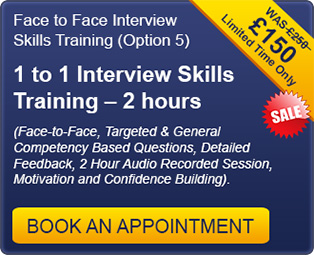