Interview Coaching London was established in 2010, by Founder & Principle Interview Coaching expert & CV Writer, Jerry Frempong. He has successfully assisted thousands of jobseekers from the UK and across the globe, delivering impactful, confidence boosting interview coaching sessions, to help clients successfully secure interviews, win new jobs and ultimately change the lives of many for the better.

Jerry and his team use a combination of positive holistic methods and simple practical techniques to draw out the vast potential of his clients, with the intention of to realising and releasing their full potential by identifying their key strengths, abilities, recognise their achievements, and give them the true confidence that they can succeed in their next role regardless of age, gender, race, cultural background and even career experience.

Jerry initially cut his CV writing and interview coaching teeth as an Employability Consultant in 2008, serving a government-funded organisation in London, named Ingeus. 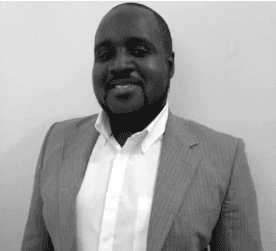 During his tenure at Ingeus, he was committed to meeting the employability needs of the ‘hardest to help’ long-term unemployed. Here, he recognised their needs and empowered them all to identify their strengths, encouraging them to take positive practical action into sustainable long-term employment. Due to his success at Ingeus, he was inspired to start his own career development entity with the vision to coach professionals to reach their fullest potential, and In January 2010, CVLondon & Interview Coaching London was conceived.

To date, Jerry has helped a plethora of people from all backgrounds and professional levels, from all over the globe. His present client base ranges from the long-term Unemployed, Graduates, CEO’s, Business Leaders, Government Officials, Entrepreneurs and even Royalty. He has been able to effectively transfer his vast knowledge of CV, cover letter writing and interview training to secure interview opportunities and new careers at companies such as Condé Nast, British Airways, PWC, GlaxoSmithKline, Coutts, Amazon, Barclays, Virgin Atlantic, Boston Consulting, HSBC, to name a few.

His proven track record of success has been attributed to his vivacious personable nature, where he exhibits genuine interest, compassion and empathy for all, with the primary aim to empower and encourage. This not only has led to many client recommendations, but more importantly, has led to creating lasting friendships. He’s widely recognised by many as the ‘go to’ person for reliable up-to-date career advice, wisdom and guidance.

As an expert and contributor for leading online job board, Total Jobs, Jerry appeared on the careers reality series, The Job Academy. Jerry has shown the Academy candidates on how to avoid the common mistake people make with their CV’s, cover letters and LinkedIn profiles. “People tend to write vague, non-targeted personal profiles” says Jerry, “and often not listing a good set of key transferable skills on their CVs. Creating a well written personal profile / elevator pitch that is accompanied with a definitive list of good key transferable skills will most certainly capture the imagination and attention of a potential employer”. 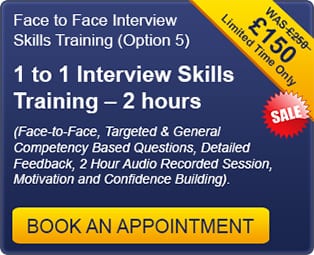 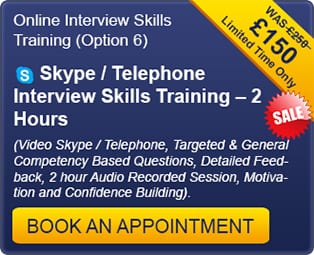